On March 29, Jonathan Karmel, author of the book Dying to Work: Death and Injury in the American Workplace spoke with America’s Work Force about workplace injury and death. 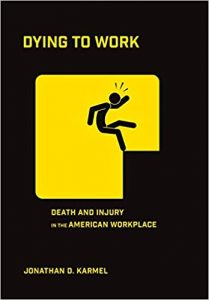 Karmel, who is also a lawyer who represents labor unions in the midwest, discussed many injuries occurring on-the-job because of lack of proper training. He said that when workers are not properly trained, they become a danger to themselves and their co-workers around them. Karmel stressed that many workplace incidents are preventable and if workers were provided with proper training, they could be avoided, completely. He then explained the difference between an accident and an incident. An accident is something that could not have been foreseen and an incident is something that could have been preventable. Using these definitions, Karmel said that most injuries and deaths that happen on-the-job are incidents due to lack of training. 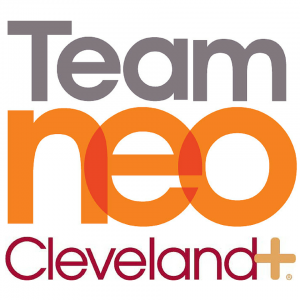 Jacob Durtisky, vice president of Team NEO, spoke with America’s Work Force on March 29 about the future of manufacturing in Northeast Ohio. He said that within the next decade, there will be thousands of jobs in need of replacement due to an old workforce getting ready to retire. Duritsky then discussed the need for new workers to be experienced in IT skills on the manufacturing floor to account for the new technology being developed and implemented into the industry.

AWF host Ed “Flash” Ferenc discussed a worker victory at McDonald’s for the Fight for $15. McDonald’s, the world’s second largest employer, will no longer be lobbying against a pay hike at local or federal levels.