The Heat and Frost Insulators and Allied Workers Union Labor Management Cooperative Trust Executive Director Pete Ielmini spoke with America’s Work Force on April 30 to discuss mechanical insulation and how it is a viable career option. 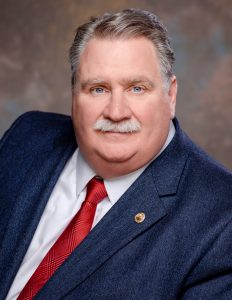 Ielmini first explained that due to the COVID-19 pandemic has caused construction to slow. However, certain construction is deemed essential, such as infrastructure and maintenance and improvements on buildings that supply utilities. He said that construction workers that are still on jobsites, are wearing protective equipment and adhering to safety guidelines set in place along with the high quality safety standards set by unions.

Ielmini then talked about apprenticeship programs and how people who are not interested in college should give them a chance. During an apprenticeship, a person earns while they learn in a combination of classroom instruction and on-the-job training. From day one, an apprentice will earn a livable wage along with a valuable education. Ielmini added that as apprentices advance through the program, their wage increases. The Heat and Frost Insulators and Allied Workers have a variety of trades that a person could work in, all providing a clear career path for an apprentice. He stressed that a person does not have to go to college or a university in order to get a good job; a job in the construction industry is a very respectable and viable career path. To learn more about the HFIAW and apprenticeship in their trades, visit their website here. 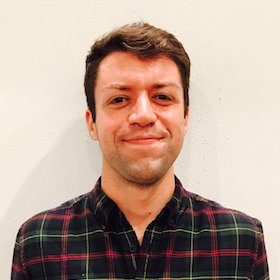 Jared Odessky, contributor to the blog OnLabor based at Harvard Law School and former union organizer for United Auto Workers Region 9A, spoke about union-busting during the pandemic. He explained that as the pandemic continues, people are seeing the value in unions and why they are being seen more favorably now than before. People are seeing that unions bring protections to workers and increase protection on-the-job. With better protections in mind, more workers are exercising their right to organize and have been trying to bring a union into their workplace. Employers are responding to this by using age-old union-busting tactics such as new election rules, disseminating anti-union information, threats of punishment or firing and more.

AWF host Ed “Flash” Ferenc spoke about transit workers across the country demanding hazard pay for the dangerous conditions that they are working in.