Greg LeRoy, director of Good Jobs First spoke to America’s Work Force on August 26 about the war between the states to win the Amazon HQ2 bid. 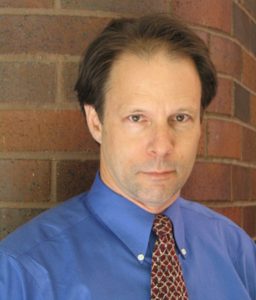 LeRoy spoke about promoting the economy and economic development by investing more into cities and creating more jobs with improvements in infrastructure and other construction projects. He also talked about class action lawsuits with companies involving deferred wages, garnished wages and other issues with pay and benefits. LeRoy discussed the battle between states to win the bid to have Amazon’s HQ2 in their state. Adding on to his comment earlier about promoting the economy, he said that if a state won the bid for HQ2, jobs would be created and the economy in the area of HQ2 would be stimulated.

Greg Regan, Secretary Treasurer of the Transportation Trades Department spoke to AWF on August 26 about the National Mediation Board. He said that the National Mediation Board is making it more difficult for workers to form a union, and it is also making it easier for unions to be decertified. Regan also mentioned that there has been legislation brought up to institute a two-year ban on attempts to form a union after failure to unionize or after being decertified. Lastly, he talked about the issues of foreign repair stations and the quality, or lack-thereof, of repairs being done on airplanes and the safety concerns that they are exhibiting.