Verde Energy is under investigation after the Public Utilities Commission of Ohio (PUCO) received hundreds of customer complaints stating that Verde is using unfair, misleading and deceptive marketing methods. Tinkham said that Verde would spoof other energy companies caller IDs and unsuspecting consumers would buy into contracts with Verde thinking they were somebody else. He also talked about holiday lighting display efficiency. Tinkham recommended that people use LED light fixtures when setting up their holiday displays, as they are much more economical to use and your lighting bill will be lower compared to using other lighting. 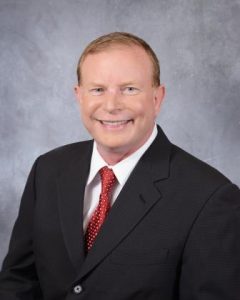 Kevin Kennedy, mayor of the City of North Olmsted, Ohio, spoke about the aging water pipe infrastructure in his city. Kennedy said that the water lines that North Olmsted used have around a 100-150 year lifespan and how the current pipes are just over 100 years old. He explained the need to replace them and how especially during the winter months, burst pipes could be catastrophic.

AWF host Ed “Flash” Ferenc spoke about jobless numbers and people employed in low wage jobs who are receiving $18,000, or less, per year.