On the Nov. 15 edition of America’s Work Force Radio, U.S. Sen. Sherrod Brown talked about potentially running for the White House in 2020.

Brown talked about his record of always looking out for workers and the dignity of working. He also told America’s Work Force Radio host Ed “Flash” Ferenc that he will mull over a possible 2020 White House run over the holidays. The winner of the 2020 Democratic Party primary would likely face-off against current Republican President Donald Trump. 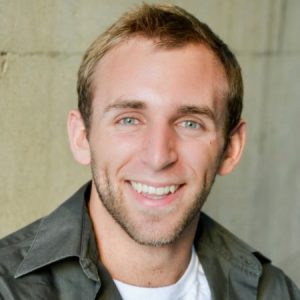 Chris Gelardi, editorial intern at The Nation Magazine, discussed his article, “Jeff Sessions’s Legacy will be Catastrophic for Asylum Seekers”. He talked about a controversial case where Sessions made a decision to not grant asylum to a victim of abuse for more than a decade. In his decision, Sessions wrote, “…claims by aliens pertaining to domestic violence or gang violence…will not qualify for asylum.”

Patrick Gallagher, United Steelworkers Sub-District Director and North Coast Area Labor Federation President, gave his opinion on the results of the midterm elections. He believe said the midterms were not a total loss for workers. Gallagher talked about the new four-year contract the USW ratified with U.S. Steel.

Ferenc discussed the new Amazon H2 headquarters in New York and Virginia and high cost it will have on taxpayers.