Robin Steinberg, founder and CEO of the Bail Project joined America’s Work Force on Oct. 17 to discuss what her organization does and why they do it. 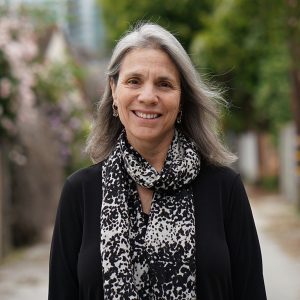 Steinberg said that her organization aims to combat mass incarceration by reforming the pretrial system in the United States. She talked about how many offenders from low income and over policed neighborhoods are unable to afford their bail and how they could not go to work before their trials as a result, causing them to miss out on potential wages. Bail Project offers bail assistance to low-income Americans and their goal is to show that bail is not necessary to ensure certain offenders return to court for their trials. Since bail is returned at the end of a case, she said that donations to their organization could be used to help make bail for two to three other people per year, maximizing the impact of the money.

AWF host Ed “Flash” Ferenc spoke about the General Motors and the United Auto Workers coming to a tentative agreement after a 31-day strike.