John Feffer, director of Foreign Policy in Focus at the Institute for Policy Studies and contributing writer with The Nation magazine spoke to America’s Work Force on April 18 about worsening relations between the U.S. and China and why it is happening.

Feffer first spoke about China’s steel industry and dumping steel into the United States, ruining the U.S. steel market. He then went and talked about the digital infrastructure and how the U.S. government is not supportive of China using it to collect data for their own personal gain. Next, Feffer spoke about the U.S.-China rift growing larger and larger, creating military concerns and possibilities of hostility towards each other. Lastly, he discussed China’s increase in spending on cleaner energy and how because of that, they unquestionably became a leader on clean energy development. 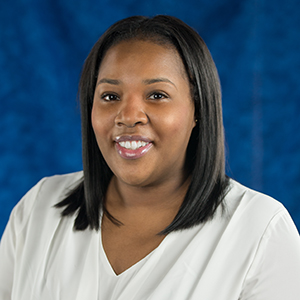 Crystal Bryant, director of the Cuyahoga County Office of Reentry also spoke to AWF on April 18. Bryant talked about providing resources for people who have been released from their incarceration and need help with reentry in the workforce. She also spoke about providing platforms for people who have successfully reentered the workforce to speak about the benefits of the program, in hopes that others take advantage of it as well.