On Feb. 19, President of the Ohio Federation of Teachers, Melissa Cropper, discussed the increased in teachers going on strike across the United States on America’s Work Force.

Teachers throughout the U.S are standing up for themselves and their students and going on strike. This is the second teacher strike in a year in West Virginia for smaller class sizes, higher wages, more school counselors, and more quality resources for students. Cropper was joined by Christine Kindel, a teacher at Summit Academy in Ohio, currently on strike to fight for better resources for their students. Kindel said that the issues that resorted to their strike are resulting in a decline in janitorial services, teachers are leaving, which creates bigger classes, lack of special education resources, and other health and safety concerns at her school. She feels that it is unfair for the students and hopes to reach an agreement soon because this is ultimately hurting the students. 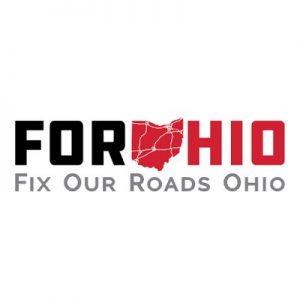 Keary McCarthy of the Ohio Mayor’s Alliance discussed fixing Ohio’s roads during his Feb. 19 appearance on AWF. McCarthy is part of a coalition called Fix Our Roads Ohio, which stresses the needs of Ohio’s transportation infrastructure and a long term funding solution to fix and improve it for years to come.

AWF host Ed “Flash” Ferenc spoke about Ohio Republican lawmakers pushing to make Ohio’s prevailing wage an option rather than mandatory. He also talked about a non-partisan coalition coming together to review and assess immigration and border security needs.