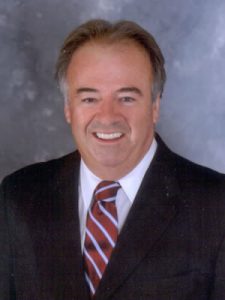 On Oct. 22, Dan Troy, Lake County Commissioner, was featured on America’s Work Force Radio to discuss the upcoming elections and the importance on voting. He talks about how vital it is for people who have strong opinions on certain issues to go out and vote so that they can make a difference; your vote matters. Troy also mentions a construction trades apprenticeship fair hosted by Pipefitters Local 120 and encourages people to go to the event and learn about the benefits and opportunities that come with a registered apprenticeship.

Larry Willis, President of the Transportation Trades Department, was on the show to talk about a labor win with the FAA re-authorization bill. Also, Willis speaks about the health and safety of flight attendants and their fight for fair rest time. Willis concludes his time on the show by talking about getting out and voting if you want to see change.

Show host Ed “Flash” Ferenc talks about how people feel about Brett Kavanaugh and whether he was telling the truth or not during the investigation. Also, Ferenc sheds light on the University of California medical center workers planning a three day walkout starting on Oct 23, which is their second time walking out in 2018!