Chris Brooks, contributing writer for Labor Notes and In These Times Magazine, spoke with America’s Work Force on May 1 about an organizing effort at a car manufacturing plant in Chattanooga, Tennessee. 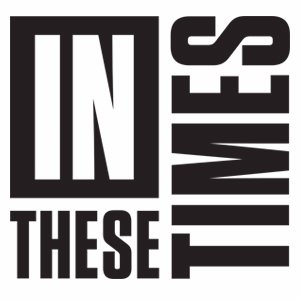 Brooks discussed the Volkswagen car manufacturing plant in Chattanooga, TN and their attempts to organize. He said that originally, VW remained neutral and told the workers that if they wanted to unionize, it would be all up to the workers and that they would not get in the worker’s way. After the first attempt to organize failed, Brooks said that right-wing political operatives began to push back and showed some text book anti-union behavior against the worker’s organizing efforts. He said that politicians were bringing up legislation that would allow VW to get tax subsidies if they don’t have a union and repeatedly told workers why they don’t need a union. Brooks described it as being like South Carolina former Governor Nikki Haley. 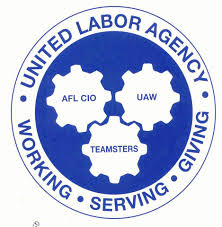 Amy Emery, workforce innovation and opportunity act services manager (WIOA) for the United Labor Agency spoke with AWF on May 1 about the services that the ULA provides. She also discussed in demand jobs week and the programs that were put together to help people find jobs and re-enter the workforce.