Executive Vice President of the National Association of Letter Carriers, Brian Renfroe, joined AWF on Jan. 31 and discussed privatization of the postal service. Renfroe’s father worked as a letter carrier, and he proudly followed his father’s footsteps. The NALC has about 200,000 active members and around 80,000 retired members – all who would be affected by privatization. In addition to affecting postal carriers, privatization would negatively affect the general public. Currently, all U.S.P.S. patrons receive their mail for the same rates. If the U.S.P.S. was privatized, high density areas would be prioritized on mail delivery and suburban and other less dense areas will either receive their mail at a decreased rate. 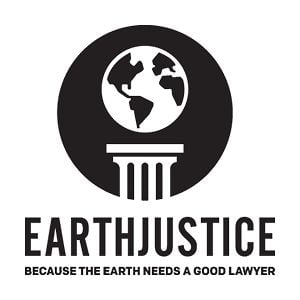