Patton discussed legislation focused on repairing and improving infrastructure, mainly on Ohio’s bridges. According to Patton, Ohio has the second most amount of bridges in the United States, behind Texas, and that most of them are due for repair and other improvements. Along with bridges, he talked about repairing roads and improving other infrastructure. Patton also discussed drawing more high school students toward the trades while validating that it is a viable career for their future. 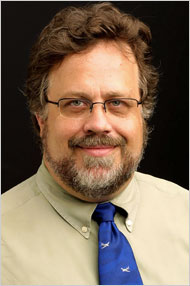 Andrew Rosenthal, journalist with the New York Times, talked about his new book, The New York Times Book of Politics: 167 Years of Covering the State of the Union. During this time, he addresses how coverage has changed from 1851 to today and how the president’s relationship with the press is constantly changing.

AWF host Ed “Flash” Ferenc spoke about presidential rankings, such as most popular, most hated, most successful, and more.