Jim Cullen, editor of the Progressive Populist spoke with America’s Work Force on Feb. 14 to discuss how Senate Republicans are enabling President Trump rather than holding him accountable for his actions.

Cullen first discussed President Trump’s impeachment trial and ultimately his aquittal. He talked about the President’s “revenge tour,” smearing the Democrats who brought allegations of foreign interference against him. Cullen said this is a scare tactic for the next election to show Democrats that he will get away with what he wants because Senate Republicans have his back no matter what. He mentioned that because of the Senate Republicans refusal to speak against the president and hold him accountable for his actions, it enables him and allows him to get away with whatever he wants. 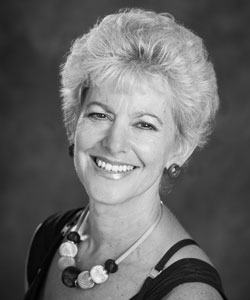 Joyce Goldstein, 35 year labor lawyer, spoke about a lawsuit involving the firing of a waitress at an Ohio restaurant. Goldstein said the woman was cheated because the employer did not report all of her income. This case demonstrates the need for voters to know who their judges and lawmakers are. Find out more about Goldstein by visiting here.

AWF host Ed “Flash” Ferenc spoke about apprenticeship programs and the benefits that they have in communities and for workers.