Michele Nash-Hoff with the Coalition for a Prosperous America (CPA) spoke with America’s Work Force on Dec. 31 about saving manufacturing jobs in the United States. 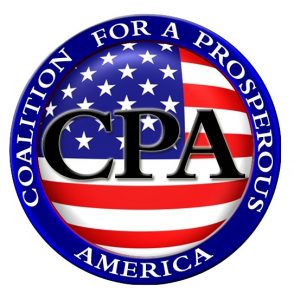 Nash-Hoff discussed how the CPA is working for a new U.S. trade policy that would deliver prosperity and protections to factories, farms and more importantly, the working people. She talked about how most manufacturing jobs today have less hours and low pay, making it difficult for a person to live off of their paychecks. Nash-Hoff explained how she believes that the U.S. is capable of creating good jobs with sufficient wages and produce good-quality products without compromising our national security and sovereignty. She said that manufacturing jobs are the foundation of the U.S. middle class and the integrity of manufacturing jobs need to be protected. 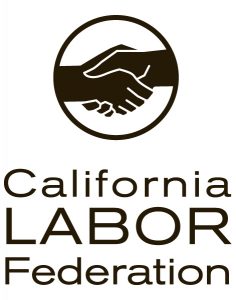 Steve Smith, director of communications for the California Labor Agency discussed the union representation in California. He explained how union representation positively affects all workers; including those who are not in a union. Smith also talked about how big corporations in California feel threatened by unions and grow nervous when workers start vocalizing and organizing for better contracts. Smith also discussed the perception of unions in the state of California from the eyes of workers and eyes of corporations.