Maximillian Alvarez, host of The Working People podcast and contributing writer for In These Times magazine spoke with America’s Work Force on August 7 about President Trump continuing to divide different classes. 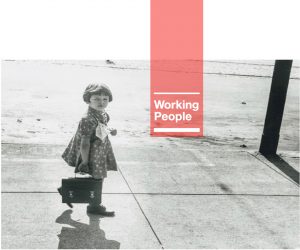 Alvarez began his time on AWF by discussing the Blackjewel miners blocking a railroad in Kentucky in demand for their pay after their company declared bankruptcy. Since the company has declared bankruptcy, they have not paid their employees, and the employees are unable to access their 401k’s, not allowing them to file for unemployment because they are still employed by BlackJewel. Workers also cannot use their health insurance if they were to be injured while working. Alvarez talked about President Trump creating a permanent underclass by creating a system of terror. He explained this by saying that the President is pitting the different classes against each other, and having each class point fingers at each other, blaming others for different incidents that may have happened. By the President constantly finding scapegoats for tragedies, the division between classes continues to grow more and more. 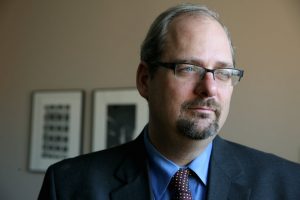 Dave Megenhardt, executive director of the United Labor Agency in Cleveland joined this episode of AWF to discuss unions in Germany. He talked about the union model in Germany and why it is so successful and how much it is transforming and improving not only the work itself, but also the work conditions. Lastly, Megenhardt talked about the United Labor Agency having an open meeting where the public is welcome to listen and ask questions about unions and other union activity.