Bill Samuel, government affairs director with the AFL-CIO spoke with America’s Work Force on Dec. 26 about the Butch-Lewis Act.

Samuel first talked about how many American’s pensions are at risk of being lost and how devastating it could be for someone to work all their life, then have nothing to fall back on when they retire. He explained how the Butch-Lewis Act will work to protect pensions and companies will give people what they are owed. Samuel also talked about the United States-Mexico-Canada Agreement and how there is labor law enforcement included in the agreement that will hold company owners accountable to fair labor practice. Lastly, he talked about Protecting the Right to Organize (PRO) Act. 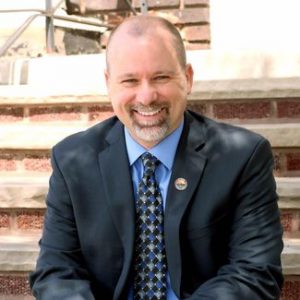 Trevor Elkins, mayor of Newburgh Heights, Ohio, talked about the plausibility of companies switching to a 32-hour work week, while still getting paid for the full 40 hours. He said that research had been done on 32-hour work weeks that proves that employees have increased productivity, and their morale is boosted, along with many other benefits.