Tim Burga, president of the Ohio AFL-CIO spoke with America’s Work Force on July 2 about Ohio’s budget plan and the progress being made on it. 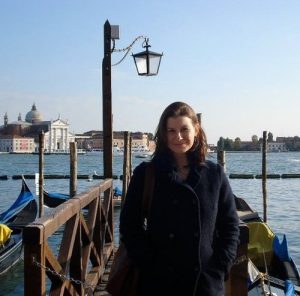 Kathryn Joyce, freelance journalist with Type Investigate and the Huffington Post, discussed the politics in the wake of school shootings in the United States. In referencing the Marjory Stone-Douglas highschool shooting in Parkland, Florida in February 2018, Joyce discussed the different narratives each side of the political spectrum pushed in regards to the shooting and who to blame. She said that the Left blamed the lack of gun control legislation and the Right blamed the school system for their lack of disciplinary action on the gunman from when was younger and lashed out in school. She also talked about racial disparity in America’s school systems and the statistics claiming minorities are more likely to commit crimes when lashing out and not disciplined in school when they were younger, even though the majority of America’s school shooters have been caucasian.