Samuel Loesche, legislative representative with International Brotherhood of Teamsters Local 122 spoke with America’s Work Force on May 22 to discuss lowering the age of interstate truck drivers.

Loesche said that there is legislation being put in place to reduce the age of interstate truck drivers from 21 down to 18. He said that one of the major reasons for this is because the number of interstate truck drivers has decreased significantly, so the thought is to lower the age of which a person could test for their Certified Driving License (CDL) in hopes of drawing more people into the job field. 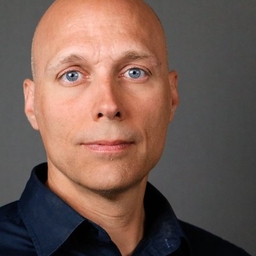 Mark Naymik, political analyst for Cleveland.com, spoke about the ongoing Councilman Ken Johnson investigation with AWF. He discussed how Councilman Johnson has been abusing the reimbursement system and getting away with much more than he should be. Naymik stated that the FBI had even been brought into the investigation against Johnson. Furthermore, Naymik discussed legislation being brought up about single-use plastic bags, and cleaner energy.

AWF host Ed “Flash” Ferenc spoke about a program for coal miners in West Virginia called “Mined Minds” which will help coal miners train for a job in coding when they retire from coal mining.