Rich Sloan, author of “A Novel Approach to the American Dream” spoke with America’s Work Force on March 30 about his book. 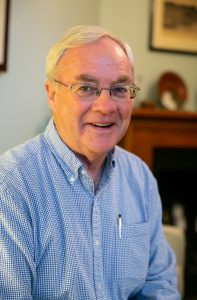 Sloan said that his book is about former United States presidents working together to avert a seemingly unavoidable crisis. He explained a situation in his book in which politicians of all parties need to set their differences aside and work together to prevent the imminent downfall of their nation due to a disaster. Sloan equates that situation with the current COVID-19 pandemic sweeping the nation. He said our political leaders need to set aside their differences and work harder for a solution, adding that the more people that work on this, the faster we can get it figured out. He explained that we can’t work together if we are constantly divided on policy. Sloan also spoke about a union of unemployed Americans and what can be done to bring jobs back to the U.S. 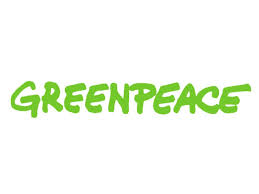 Andy Shen, Senior Oceans Adviser for Greenpeace discussed forced labor and illegal and environmentally damaging fishing practices being conducted by fishing vessels that may be supplying Bumble Bee Tuna. One of the environmentally damaging fishing practices is called longline fishing. Through this method, hooks and lines snatch juvenile fish and marine mammals. This method also causes birds and other animals to get tangled. Shen said there are less damaging practices to both the environment and workers. Bumble Bee’s suppliers pay their workers next to nothing for the demanding work. Their workers do not earn close enough to what they should for how dangerous and taxing their jobs are.

AWF host Ed Flash” Ferenc spoke about President Trump ordering an extension to the shutdown caused by the COVID-19 pandemic.