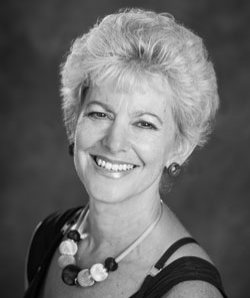 In the wake of George Floyd’s death, police officers have been under extreme scrutiny and their screening and training has come into question. Goldstein explained how police unions are being blamed for allowing “bad seeds” to become cops and not carefully screening officers to see if they have had any racist incidents in their past. She said police unions can’t necessarily take all of the blame for the bad cops with troubled pasts because it is the employers burden to report just cause for a firing in detail. Goldstein continued by saying there needs to be reform to strengthen measures taken to weed out cops who had racist incidents in the past. Lastly, she spoke about collective bargaining in police unions.

Darryll Bell, President of the American Federation of Government Employees, Local 31 spoke about union busting attempts at the Department of Veteran Affairs. He said the VA agency was charging high rent fees to be on a VA campus, forcing unionized VA employees out of their office space. Bell continued by saying these employees are trying to help support veterans and assist with their needs and deserve to be treated with respect. Next, he spoke about the AFL-CIO and the first worker caravan. It will consist of working people from across the country demanding elected leaders address the economic and health crisis facing our nation. Bell spoke about the five main points the workers want to showcase and hope to improve the nation’s current situation.