Sharon Johnson of The Progressive spoke with America’s Work Force Radio Podcast on July 31 about the recession brought on by the COVID-19 pandemic. 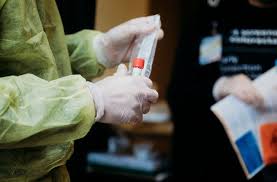 Johnson continued, speaking about how the recession has shown the importance of being a union member.

Union members have health insurance and pay a lower share of the premiums.

This brought her into discussing the Affordable Care Act. Roughly 79 percent of the 27 million people who lost benefits are expected to qualify for Medicaid which provide tax subsidies.

Health insurance is important for unemployed people, especially during a pandemic when many are out of work.