Tim Burga, president of the Ohio AFL-CIO spoke with America’s Work Force on Feb. 4 to discuss why the Protecting the Right to Organize (PRO) Act is so important to the working person.

The Protecting the Right to Organize Act essentially improves labor law and strengthens protections for workers. Burga said that the PRO Act will also eliminate so-called “right to work” laws and end the misclassification of employees, preventing workers from being labeled as independent contractors. The PRO Act will protect worker’s rights to organize, prevent retaliation on organizing employees, make forming their first contract easier and much more. He also talked about private school vouchers and EdChoice. 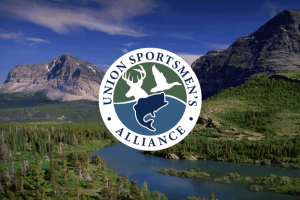