Frank Mathews, Communication Workers of America District 4, joined America’s Work Force on March 12 to discuss H.R. 1 and some of the things that are included in it.

Mathews spent some time on AWF speaking about H.R. 1, also known as the “For the People Act,” and how it aims to remodel our system of democracy and our voting rights. To begin with, this piece of legislation will make sure there is no “dark money” in future elections; any person who donates $10,000 or more to a campaign will be accounted for on a list that says who they are, how much they donated, and to which party. There will also be a digital list online of advertising money given to a particular organization during a campaign. H.R. 1 also aims to improve voting registration regulations by allowing same day registrations, registration by mail, and early registration. Lastly, Mathews said how H.R. 1 will update election security by improving voting locations and their equipment, as well as have a detail paper trail for all recounts. 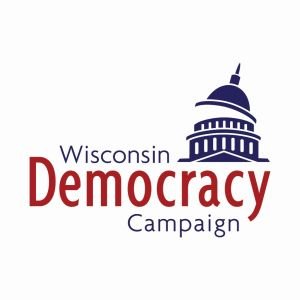 Matt Rothschild, executive director of the Wisconsin Democracy Campaign discussed the democrat agenda for legislation in Wisconsin. He mentioned how, currently, democrats have the majority in Wisconsin and plan on putting passing progressive policies.