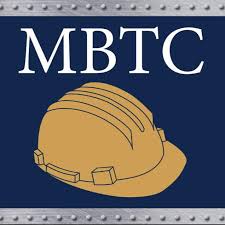 McNulty spoke about getting the youth interested in the trades and hopefully getting younger people more engaged in working in the trades. With an aging workforce, the demand for workers in the trades is ever increasing, and the younger generation should consider filling the need. McNulty explained how a career in the trades is a viable and rewarding career. He talked about apprenticeship programs and the earn while you learn training model providing apprentices with paid training and little to no student debt. He also explained the benefits of having an increased participation in unions and how union opinions are influential on legislation, workplace action and politics.

Sam Allard, senior writer with Cleveland Scene discussed reducing the Cleveland City Council from 17 members down to nine. Allard believes this is a bad idea because having more people on the council means having more voices to discuss ideas on legislation and laws. Allard also said an argument against reducing the number of council members is that there will be less ears for people to voice their issues to. Lastly, he talked about Cleveland’s Mayor Jackson’s grandson and his assault on his girlfriend.