Jesse Eisinger, author of “The Chickenshit Club: Why the Justice Department Fails to Prosecute Executives,” spoke with America’s Work Force on Jan. 16 about his book. 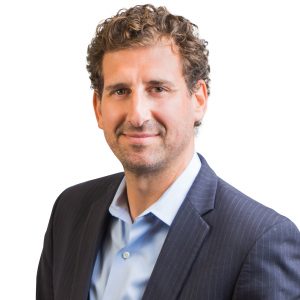 Eisinger addressed how there is a flaw in the system and executives of banks and those on Wall Street receive a slap on the wrist for breaking the law rather than full investigation and punishment. He explained how there is no accountability when it comes to executives, and they can ultimately get away with something that would land a regular person in prison. Eisinger also discussed how the most recent financial crisis was the perfect opportunity to reform and separate business lines, keeping investment banks and commercial banks separate from one another.

Pat Gallagher, president of North Coast Area Labor Federation and area director of United Steelworkers District 1 spoke about the federations recommendations for the state AFL-CIO endorsements for the upcoming election. He also talked about a United Steelworkers Local Union having over 10,000 members, the largest Local in the USW. Lastly, Gallagher talked about the government attacks on working people and how strong the power of a union really is.