Andrew Tinkham, senior outreach and education program specialist spoke with America’s Work Force on Oct. 14 about ways to save money on energy bills.

Tinkham first talked about a Public Utilities Commission of Ohio investigation against an energy company who had falsely marketed their company and prices. He then discussed the various ways a person can save money on utilities without having to spend money to fix problems. One of the ways Tinkham said is to eliminate, or decrease the amount of vampire power or standby power that a person has in their house. By this he means unplugging electronic devices when they are not being used because they are still using electricity and adding on to the bill. He also talked about water conservation methods such as ensuring sinks and hoses do not have leaks and switching to low-flow shower heads and toilets. 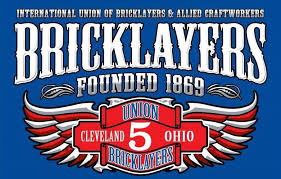