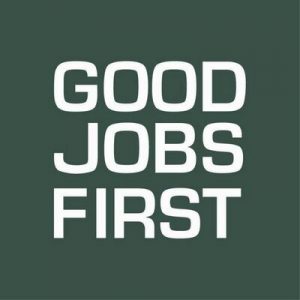 In his research, he examined corporate misconduct and lack of responsibility and accountability when it came to paying pensions. Mattera said that in 2019, corporations in Arizona, Connecticut, Kentucky, Oklahoma and Wyoming, spent more on corporate subsidies and tax breaks than pensions. In those five states, 2.6 billion dollars was spent on corporate subsidies and tax breaks, a number that exceeded the employers pension obligation for that year. Mattera also discussed other issues within corporations and how they knowingly act against codes of conduct, feeling that they will not be checked.

Larry Willis, President of the Transportation Trades Department sector of the AFL-CIO spoke about autonomous vehicle technology. He talked about Uber and the issues they had with creating a safe and efficient autonomous vehicle to add to their service. Willis referenced an accident where an autonomous Uber struck and killed a pedestrian during the research and development phase. He said that Uber’s safety procedures are being questioned. Lastly, he talked about airlines outsourcing work for the servicing of planes.

AWF host Ed “Flash” Ferenc spoke about the ongoing teacher strikes and what can be learned from them.