Wendell Potter, former executive for Cigna, spoke with America’s Work Force on Oct. 29 to discuss blowing the whistle on his former healthcare company. 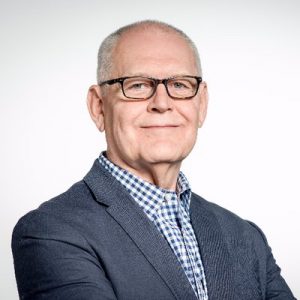 Wendell Potter, notorious for blowing the whistle for bad business practices on Cigna back in 2009, spoke about the bad business decisions cigna made that forced him to speak out. He said that if one of their policyholders became sick, they were told to start cancelling their plans. Potter said that Cigna would purge people if they were no longer profitable for the company by cancelling their healthcare plans. He talked about how Cigna only cared about meeting shareholders profit expectations, and that is why he decided to stand out against his own company. Potter also talked about business medicare for all and whether or not it could be done. 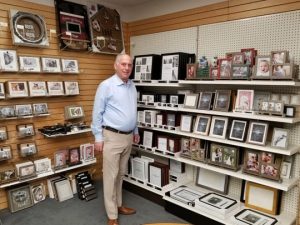 AWF host Ed “Flash” Ferenc spoke about the Communication Workers of America voting to make open support of the Protect the Right to Organize (PRO) Act.