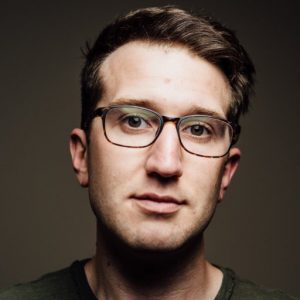 Siegal spoke about Timothy Faust’s new book Health Justice Now: Single Payer and What Comes Next, which covers single-payer healthcare. In his book, he talked about what needs to be done in order for a single-payer model to be successful in the United States. According to Siegal, the spending that would be needed to fund a single-payer model is already being spent in other areas, so the argument that it is not affordable for the U.S. is untrue. He said that the U.S. most certainly could afford to adapt the single-payer health care model, but it would need to be done correctly. Lastly, Siegal spoke about an HIV outbreak in Scott County, Indiana. Compounding the issue of opioid addiction plaguing the county, there is also an HIV epidemic occurring in the area because people are sharing needles that they are using to inject their drugs.

Pat Gallagher, president of the North Coast Labor Federation spoke with AWF on Sept. 19 about the United Steel Workers international executive board meeting. He said that these board meetings involve reviewing the quality of conditions at plants that their workers work at and evaluate what they are doing well and what could be done better. The purpose of these meetings is to make sure everything is up to standard and that the work accurately represents the union’s image.

AWF host Ed “Flash” Ferenc spoke about the United Auto Workers being on strike and General Motors telling the striking workers that they are now responsible for their own health care.