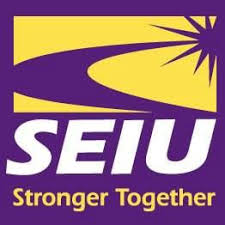 Sims said that Sherwin Williams currently uses union janitors, but when they get their new facility, they plan to switch to non-union janitors. She said that this is disappointing because it is taking jobs from janitors who worked at the original facility and giving them to workers who won’t have the protections, wages or benefits that a unionized janitor would have. Sims explained the influences that a union presence has on a workplace as they fight for fair wages, benefits and safe working conditions. She also talked about the benefits of the headquarters location and tax incentives that Sherwin Williams is receiving for staying in Cleveland. 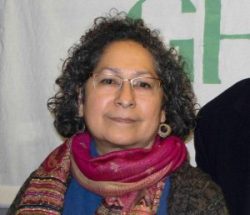 Anita Rios, co-chair for the Green Party spoke about unions and the positive impact that unions have on workers and the workplace. She discussed how unionization has helped workers collectively bargain with their employers for better wages, benefits, working conditions and more. Rios stressed that unions give workers a voice in the workplace and help them fight for their well-being. She also talked about bringing manufacturing jobs back to the United States and how some companies are taking advantage of tax breaks for their own corporate gain.