On March 28, Rich Yeselson, writer for the Nation Magazine, joined America’s Work Force to discuss his new article that focuses on American strikes.

Yeselson spoke about his newly published article on the Nation Magazine’s website called An Injury to All: The Past and Future of the American Strike. This article reviews important strikes in American history and the outcomes and lasting effects that they had in the workforce. Yeselson also talked about the lockout of 1,700 members of the United Steelworkers (USW) at the Ravenswood Aluminum Corporation (RAC) in Ravenswood, West Virginia among other shady business deals involving Marc Rich, controller of the RAC. Lastly, he talked about how to strengthen the labor movement. 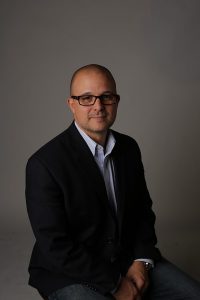 Financial planner Dan DeVerna spoke with AWF on March 28 about shifting more responsibility onto people when dealing with their pension plans. He talked about workers deferring more and more of the weekly pay into their retirement plans and how age is a factor in how much you are allowed to put into it. DeVerna also discussed what would happen to the money a person had saved up after they die and who it would all go to.

AWF host Ed “Flash” Ferenc spoke about remembering those who lost their lives during the Triangle ShirtWaist Fire.