Mike Polensek, long time Cleveland city councilman, spoke with America’s Work Force on May 20 about promises President Trump has made as of late. 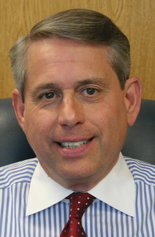 Polensek began his time by speaking about inner city Cleveland schools being closed or moved to different districts. He said that these schools would be closed because of lack of funding and lack of resources provided to the school. Polensek then talked about jobs being moved to China. He discussed President Trump promising that jobs will come back to America and American’s will be put back to work, but jobs continue to be lost to places outside of the United States. Lastly, Polensek spoke about the new NAFTA, the United States-Mexico-Canada Trade Agreement (USMCA) and where improvements need to be made in the agreement. 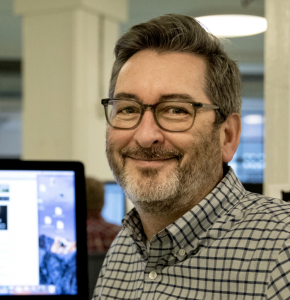 Steve Koepp, content creator for From Day One, spoke about worker burnout in the United States. He said that workers are working more and more hours, but taking less vacations and other time off. Koepp said that in Europeans receive a month of vacation time, but Americans don’t want to take that much time off because of the amount of work they would need to catch up on once they return from their vacation.