Edward Hess, author of Humility is the New Smart, spoke to America’s Work Force on May 31 about the future of work and what can be done to protect workers. 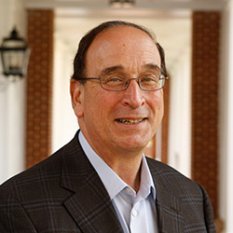 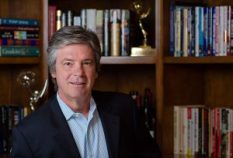 Tim Ortman, author of Newsreal: A view Through the Lens When…, spoke with AWF about his career as an incredibly accomplished cameraman and how the media has changed over the years. Ortman traveled to five continents over the course of his career and detailed in his book how political atmospheres differ as a witness first-hand. Lastly, he spoke about “fake news” and how it is being used as a smokescreen to divert people’s attention away from something that may be hurtful to a person’s character, but is still based off of truth.