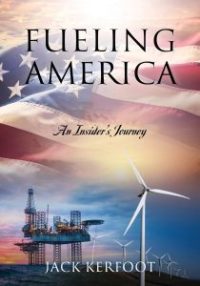 Kerfoot discussed research that has been done by British Petroleum that estimated that the world has about 50 years left of oil reserve. Once we run out of fossil fuels, we will be left to find alternative forms of energy resources. Kerfoot explained that although we still have oil to use, we should start searching for viable alternatives to oil so when the time comes, we are properly prepared. He talked about how solar and wind power technology is ever advancing and it could be developed to be used in vehicles, and houses everywhere. Lastly, he talked about his stance on climate change and the impact it’s had over the last several years. 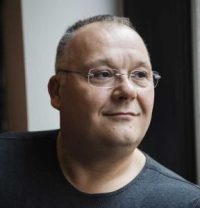 Cas Mudde, author of The Far Right Today spoke about what defines a person who identifies themselves with the right wing in politics. He explained that right wing people are typically nativists, have some sort of xenophobic form of nationalism, are authoritarians, and support populism. Mudde also discussed the large impact that the younger generation of voters could have on future elections with how much opinions have swayed towards Democratic ideas.