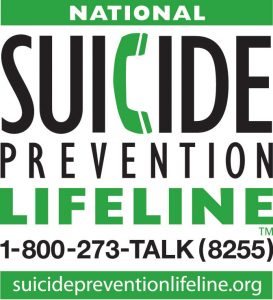 Swanson, whose son died from suicide in 2009, spoke about the stigma that surrounds mental health while working in the construction trades. He said that he and his son were both paint contractors in the construction industry and that their daily work was challenging. Swanson said that construction painters need to show up with their “game faces” on, ready to tackle the projects of the day. With the work being as physically demanding and stressful as it is, he discussed the “tough guy” stigma that surrounds construction painters; they may be looked down upon if they show any sign of mental weakness or illness. Swanson spent time explaining that mental illness shows no mercy, adding that it can affect anybody without discrimination.

With mental illness comes many signs, clues and cues. There are verbal cues, physical cues and situational cues, anybody suffering will show at least one, if not all of them. Swanson said that it is up to you to be able to identify these cues and act to provide help or support, not blame or shame. He stressed that it is difficult to find help in a timely manner for mental illness, so it is up to us to give people the help they need until they are able to find proper assistance. 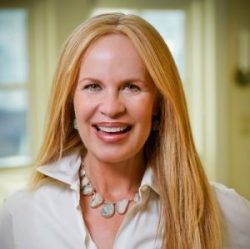 Elisabeth Leamy, an Emmy winning consumer reporter and Washington Post Columnist, spoke about the dangerous and disgusting things that you may encounter every day in your house that affect your health. She spoke about how often you should not only replace your smoke detector battery, but the whole unit because of all of the damaging grime and dirt that builds up inside of it after so many years. Leamy also spoke about everyday objects in our bathrooms that need to be cleaned and replaced often. She explained that razors need to be replaced after five uses to keep the user clean and protected from bacteria that could build up on the razor after a period of time. Also, she recommended replacing your toothbrush after recovering from a sickness. Lastly, Leamy talked about replacing nonstick pans that were manufactured before 2010. She pointed to a certain chemical that has been found on them that can be related to certain forms of cancer.